Vickybunnyangel comes to Moncton, NB for the first time! This Canadian cosplayer has dedicated herself to the art of cosplay for over a decade and received international acclaim for her work in magazines and numerous websites. Many know her for her League of Legends cosplays and tutorials, and she’s currently working on launching a book series for cosplay. Vicky loves trying out new things and encourages others to get creative and innovative with their builds. From sewing, to thermoplastics, to dyeing, to 3D printing, Vicky does it all. She’s worked with companies like Riot Games, Arena of Valor, Predator Gaming, Arda Wigs, Dagoma 3D, Worbla North America and Geekweave.

When she’s feeling lazy, Vicky loiters on murder bridge in League of Legends after rolling for waifus in Fire Emblem: Heroes. 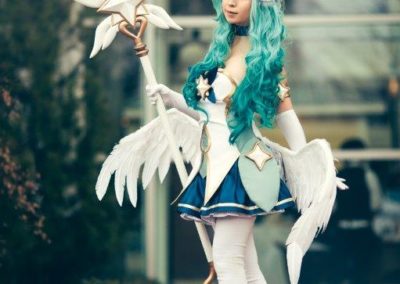 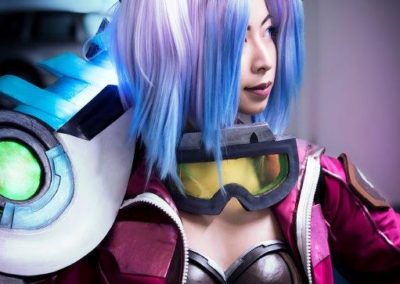 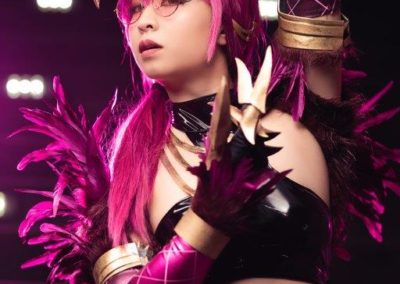