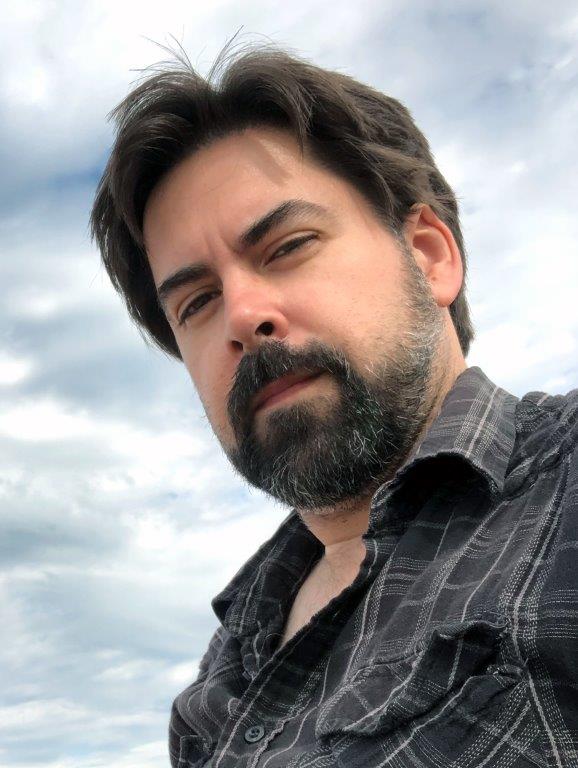 Three time Eisner nominee and Harvey nominee. Troy has worked with IDW, Oni and Tops Shelf on such titles as the award winning adaption of Fear & Loathing in Las Vega, Rick & Morty VS Dungeons & Dragons, The Powerpuff Girls, Radically Rearranged Ronin Ragdolls with Kevin Eastman (TMNT), as well as his creator own books, Chiaroscuro and Angora Napkin.

In 2019 Troy and his wife Brenda Hickey (My Little Pony, Ward’s Valley) founded their own graphic novel imprint, Pegamoose Press. Their first book, Hickey’s, “Halls of the Turnip King” was published in early 2020 followed by the final Angora Napkin book which is being Kickstarted in the spring of 2020. 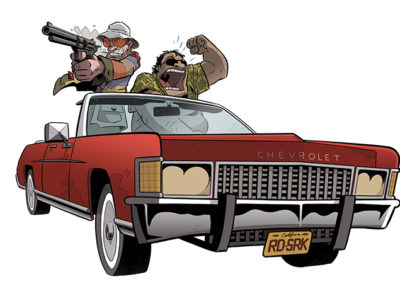 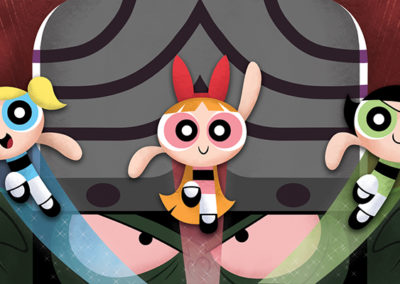 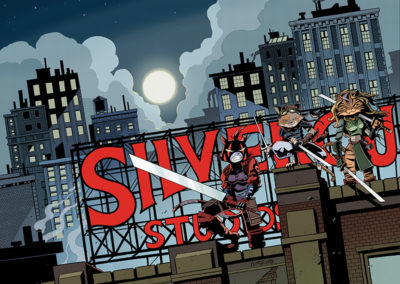 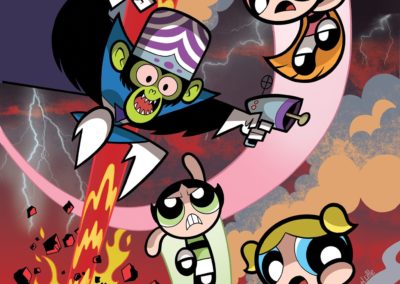 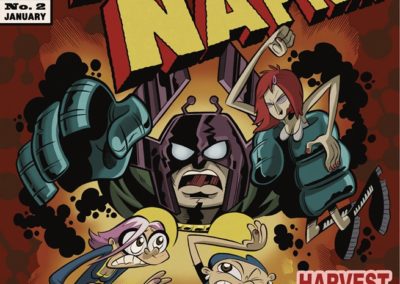 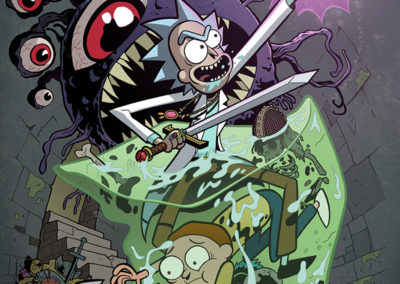 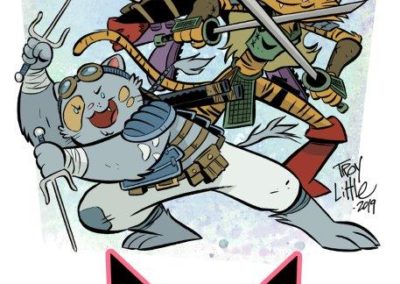 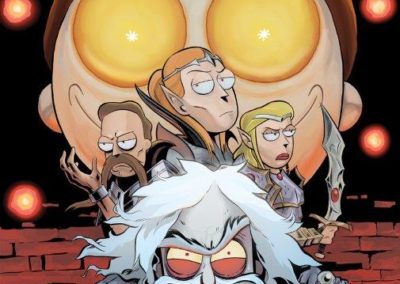 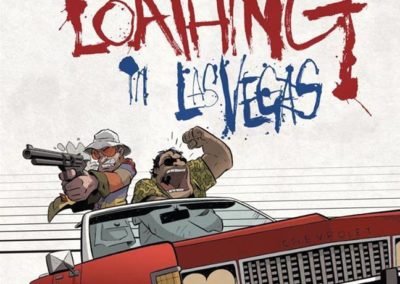