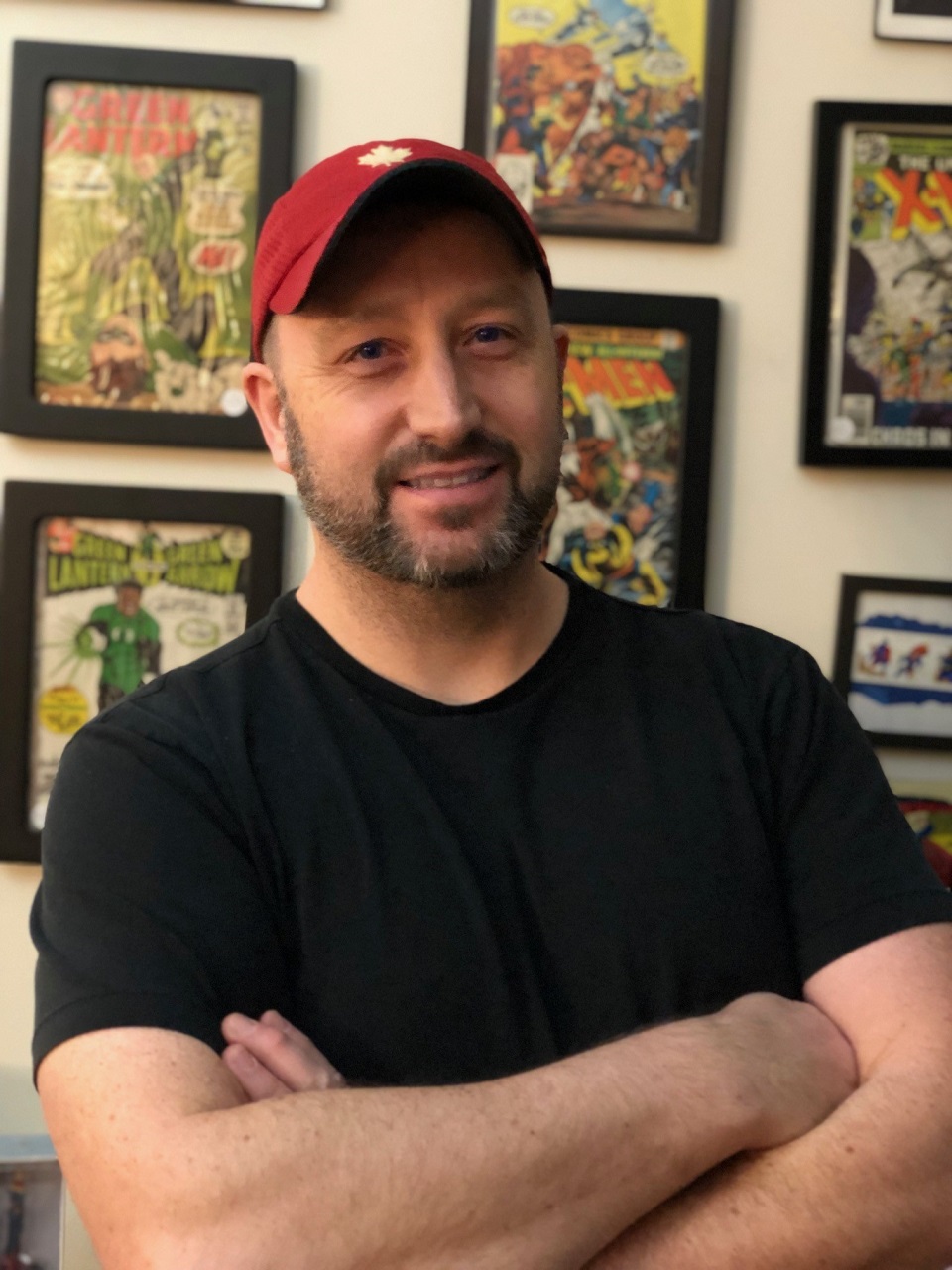 Halifax-based editor and writer, Tony White, is a Sequential Magazine Awards nominee and he has been nominated for a Shuster Award along with the team on the fan favourite, True Patriot Presents series.

Tony has helmed some of the most popular titles to come out of Canada, like “Captain Canuck”, “All New Classic Captain Canuck”, “Northguard”, the “Chapterhouse Summer Special” and multiple “Free Comic Book Day “specials. Currently, he is the editor of the popular “Die Kitty Die” series, Sandstone Comics’ “Indestructible”, indie comics series “Adam” and is also writing all-ages comic stories focusing primarily on his own creator-owned series, “Nor’easter”.