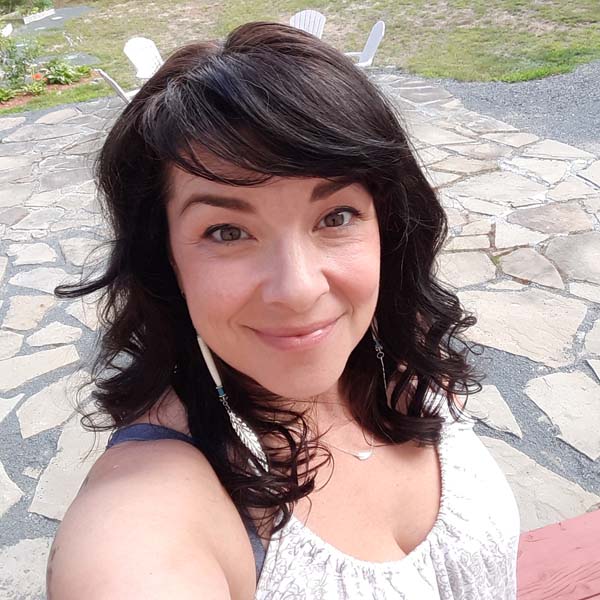 Tara Audibert is a multidisciplinary artist, film maker, and podcaster with 20yrs experience in animation, comics and fine art. She is of hybrid Wolastoqey and French heritage and resides in Sunny Corner, NB. Tara aspires to combine traditional First Nations art and storytelling with contemporary design and digital mediums. Most recently illustrating on the comic anthology This Place: 150 Years Retold, it was named in CBC’s top 13 Canadian Comics 2019. Along with illustrating several other First Nations themed comics, “Lost Innocence” a Residential School Story has been placed in the Archives of Canada as part of the Truth and Reconciliation Ceremonies of 2014.

She runs Moxy Fox Studio and her first independent animated film “The Importance of Dreaming” 2017 won UNICEF’s Best Children’s Film at the Indianer Inuit North American Film Festival 2018, in Germany. She is also a co-founder if the female led Ni’gweg Collective, striving to bring together First Nations tradition and culture with contemporary technology through art, storytelling, animation and games. Their first game app “Nitap: Legends of the First Nations” launched in 2018. 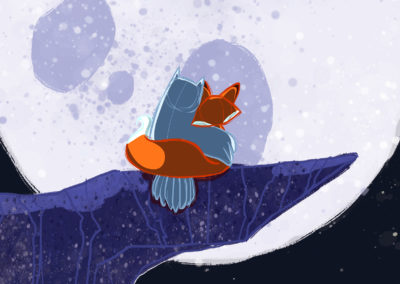 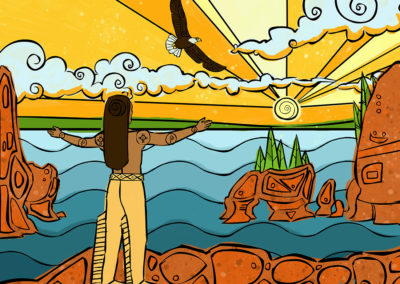 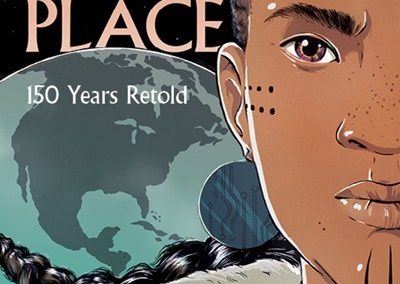