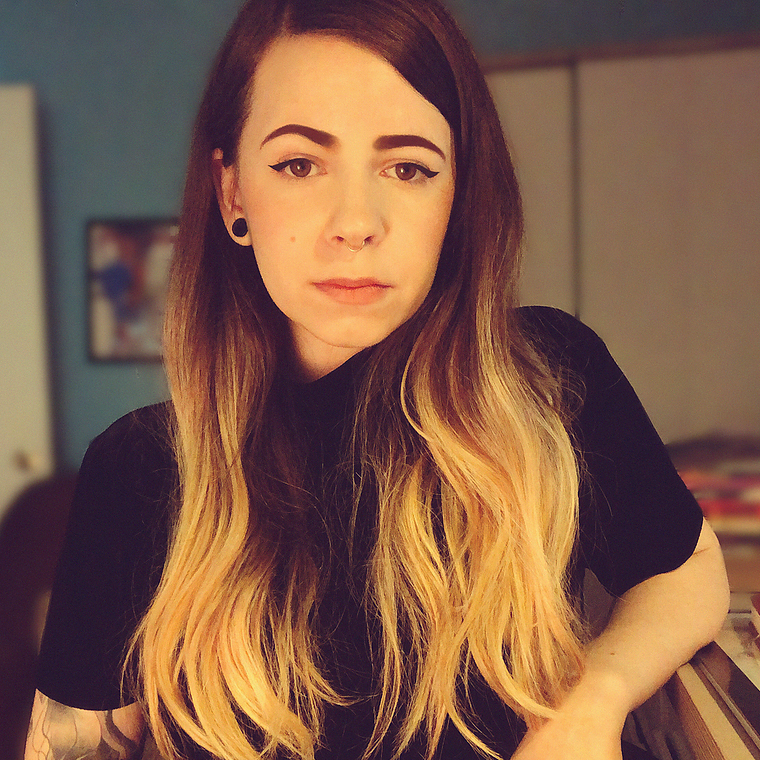 Sweeney is a comic artist and illustrator living in Montreal, Canada.

She grew up in the southwest of France, where she studied graphic design and listened to really loud rock music. She started working as a comic letterer and colorist for french publishers right after graduation, while pursuing her dream of being a comic artist. In 2015 she made the decision to move to Canada. One short year after the big jump across the ocean she started working at a mobile game company as a 2D Artist. She never lost sight of her true dream though, so she continued to draw comics during the nights and weekends. Her comic debut happened during the summer 2016 when she created a cover and a short story for Rat Queens (Image Comics). Later on, in December 2016 she launched a Kickstarter campaign for her first graphic novel called “Eat, and Love Yourself”, a 150-page story about eating disorders, depression, body dysmorphia, and ultimately self-love; a subject really important to her. The book was financed and picked up by Boom! Studios in 2019, for publication in 2020. In 2017, she had the chance to work on the costume designs of America Chavez, Inferno, and Patriot for the show “Marvel Rising”, combining two of her favorite things, fashion and superheroes.

Today Sweeney lives a happy, full time freelance life of drawing all day, watching of true crime shows and eating lots of nice cheeses. All the while being kept company by her feline assistant Loki, who doesn’t do much except sit pretty while being a fluff. 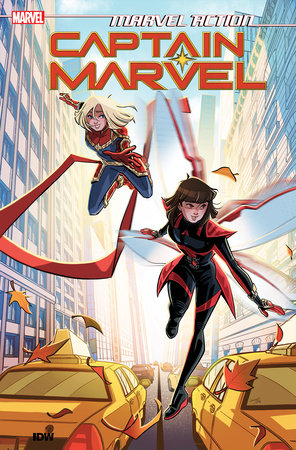 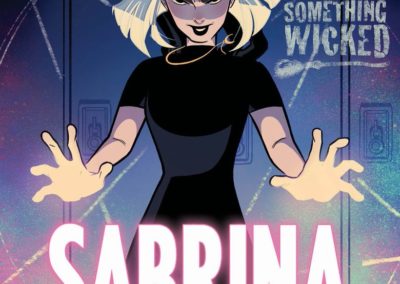 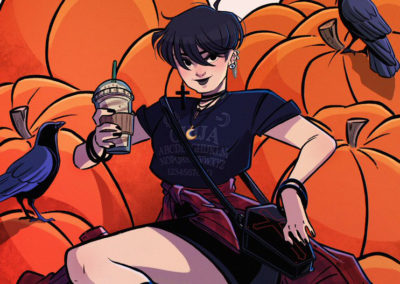