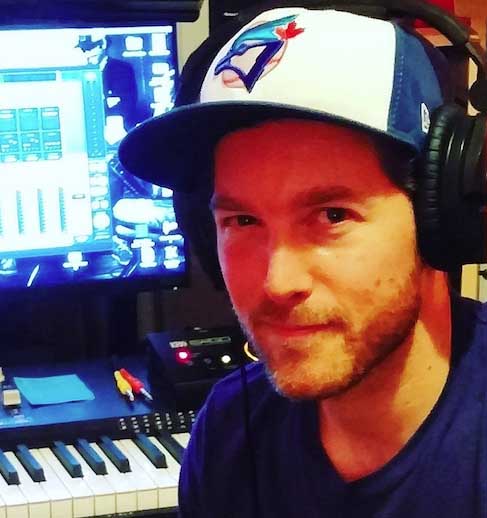 Halifax’s Sean Jordan is a comic creator, rapper and retired paperboy, perhaps better known by his stage name Wordburglar. From photocopying comics in the back of a Shoppers Drug Mart to rapping about them, his passion for drawings with words has manifested into hilarious comics and award winning songs. Current comic works include: “The Last Paper Route” inspired by his true-life adventures in paper-routing, and the retro comedy series “Snakor’s Pizza”, about a snake-person who sells pizza. 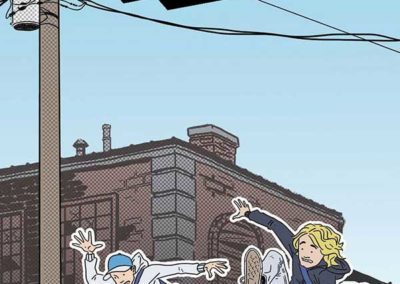 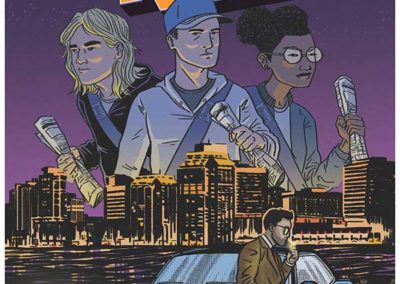 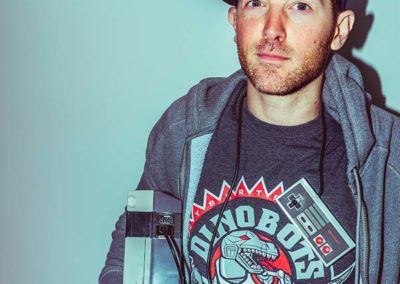