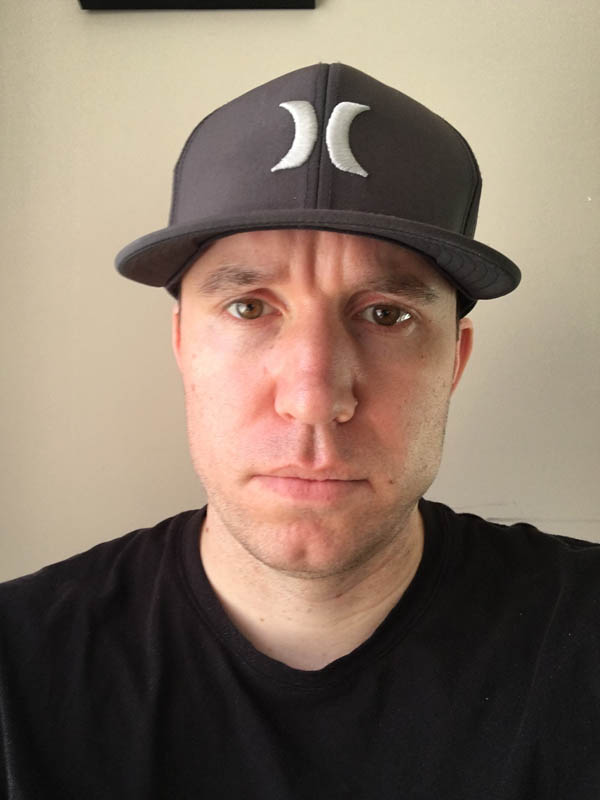 Robert Doan has been prominent in the small press industry since 2012.

He has recently collaborated with two colleagues, Sandy Carruthers & Greg Webster, to bring you Sandstone Comics, a new publishing house out of Prince Edward Island.

“INDESTRUCTIBLE” will be the first of many creator owned publications from Robert Doan, and will be debuting in Sandstone Presents #1 as a 20 page action adventure. 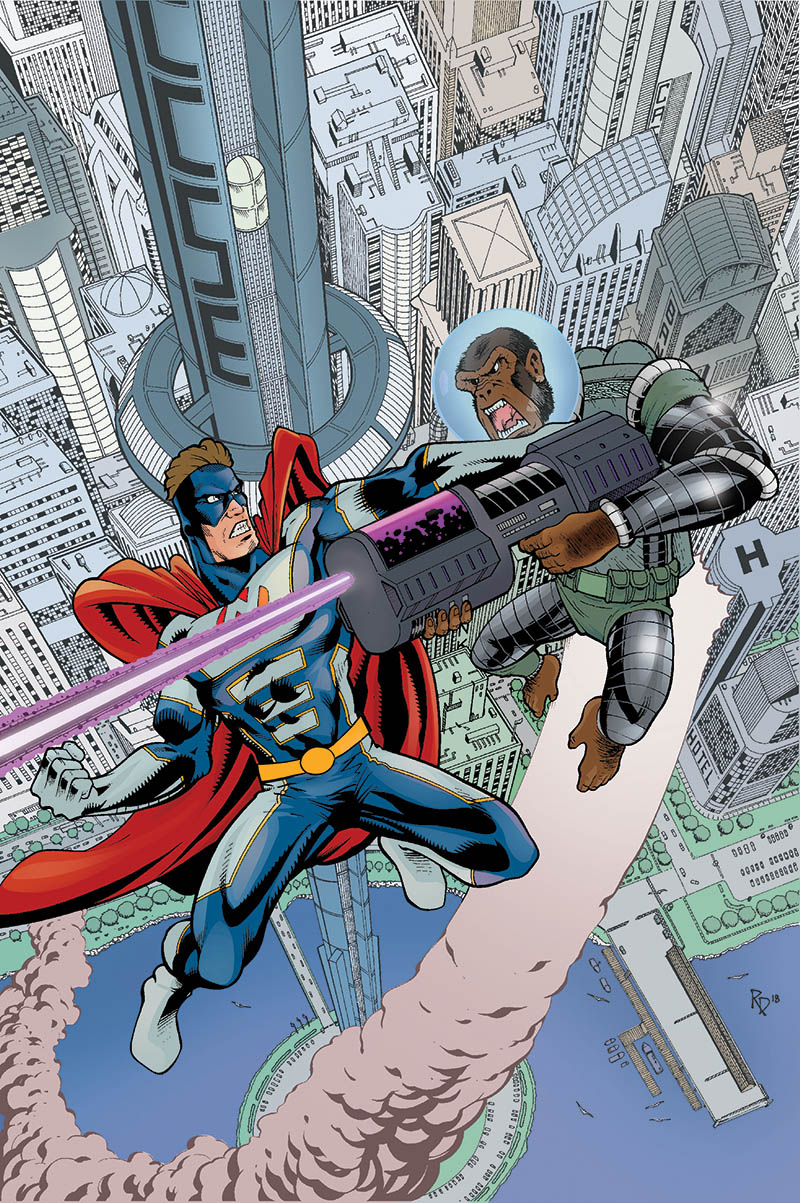