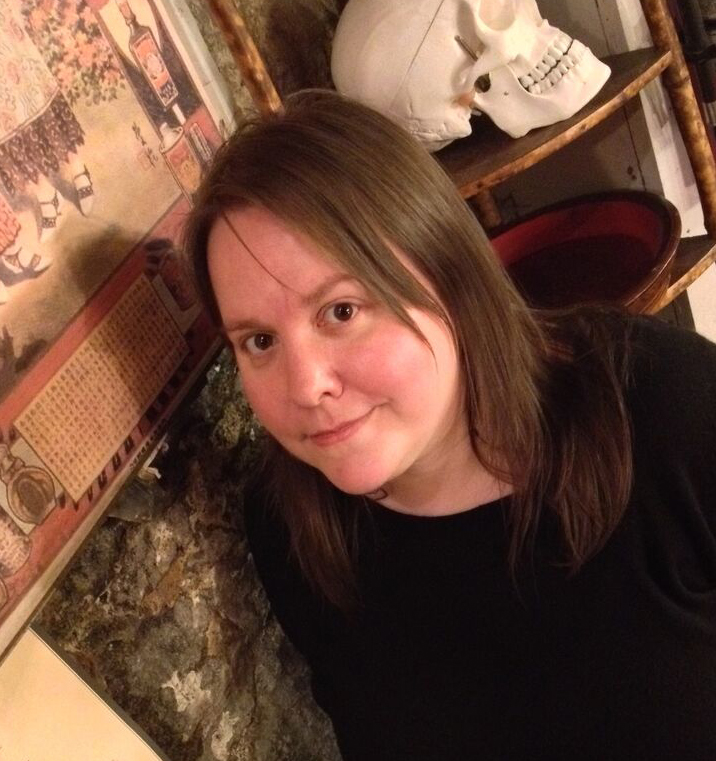 Pia Guerra is a Vancouver based cartoonist known for her work as penciler and co-creator of the Vertigo series Y – The Last Man. She has won several awards including the Harvey, The Shuster and the Eisner Award and has been nominated for the Hugo and the Prix Du Scenario from the Angoulême International Comics Festival.

She is a regular contributor to the editorial cartoon site theNib.com, a collection of her editorial cartoons Me The People was published by Image Comics in 2018. She collaborates with her husband, writer Ian Boothby on gag cartoons that can be found in the pages of The New Yorker and Mad Magazine.