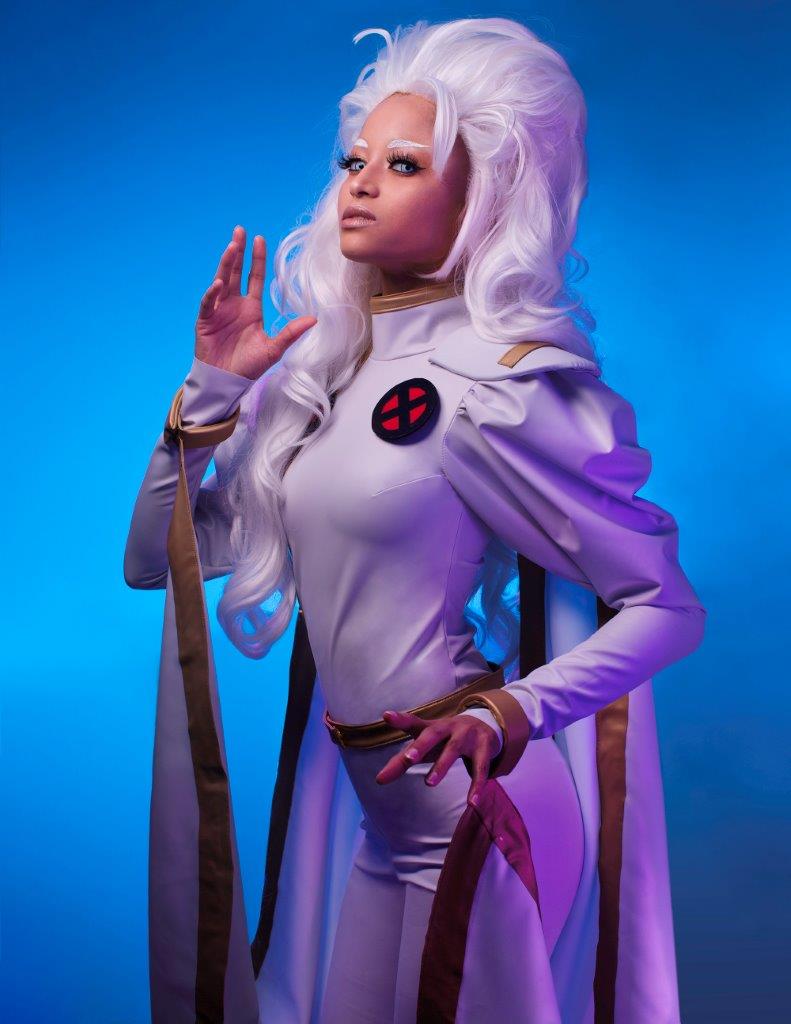 MeltingMirror is a Canadian cosplayer and an International Costuming Guild master-level cosplayer who has been creating costumes since 2004. She is a fan of variety, choosing characters from different media (anime, gaming, comics, movies, & original designs) and taking on many different skills including armor making, leatherwork, wig styling, woodworking, beading, and more. When she isn’t competing in masquerades, she is judging them and running panels at conventions. Her work has been published in magazines such as COSMODE and CosplayGen, and featured on websites such as Kotaku, Dorkly, MTV, and Deviantart.