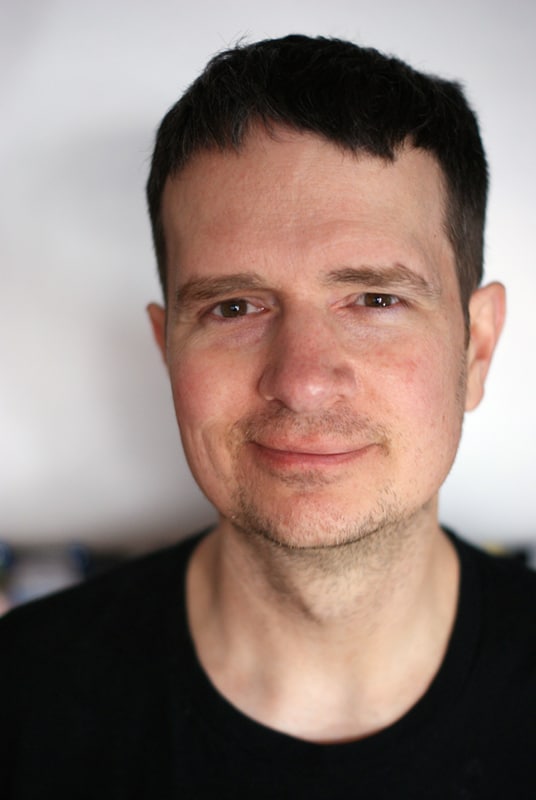 Josh is a co-owner and resident geek-in-chief of Ottawa’s historic Mayfair Theatre, one of the oldest running single screen cinemas left not only in Canada, but on the planet. He also co-hosts the popular Mayfair Theatre Podcast weekly. He graduated from Canterbury Arts High School, and Vancouver Film School. Amongst other projects, he directed a short film which screened at San Diego Comic Con, and co-directed / co-produced a roller derby documentary for CBC. Josh has a Green Lantern wedding ring, once had a letter read on air by David Letterman, and was killed in a Star Wars comic by Jango Fett (yes, that accomplishment is now sadly out of canon).

Beware the Children, a short horror story co-written with Howard Wong (After The Cape, Iron Man: Hong Kong Heroes) and drawn by Robin Simon Ng, appeared in the Toronto anthology Hogtown Horror. The complete mini-series of that story is currently inching towards completion and publication.
I Heart 11-QPG-1B9, drawn by Philip Rice, a short sci-fi romance appeared in the Comixology anthology Strange Romance 3.5.

Josh has also written a top secret comic (there’s monsters in it) to be drawn by Kelly Tindall (Strangebeard, The Adventurers). 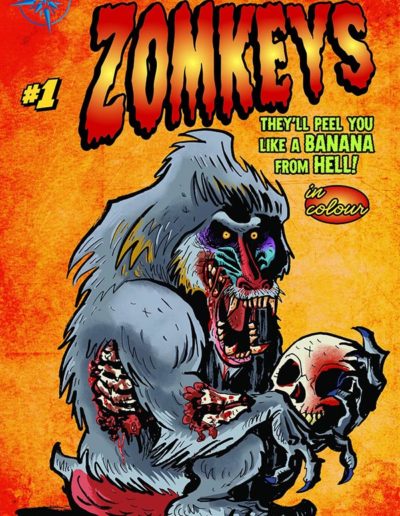 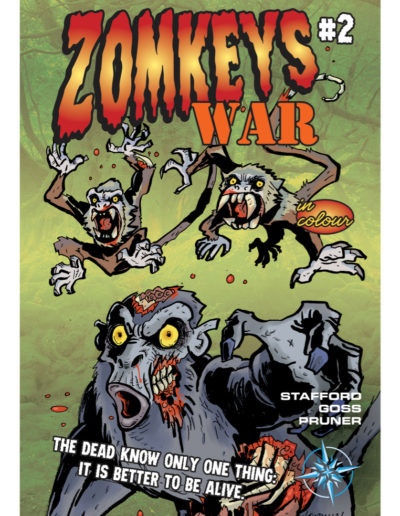 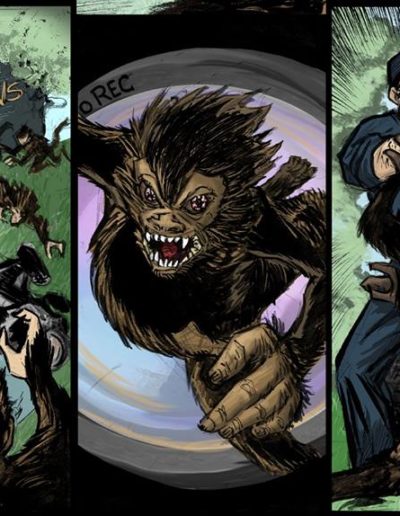