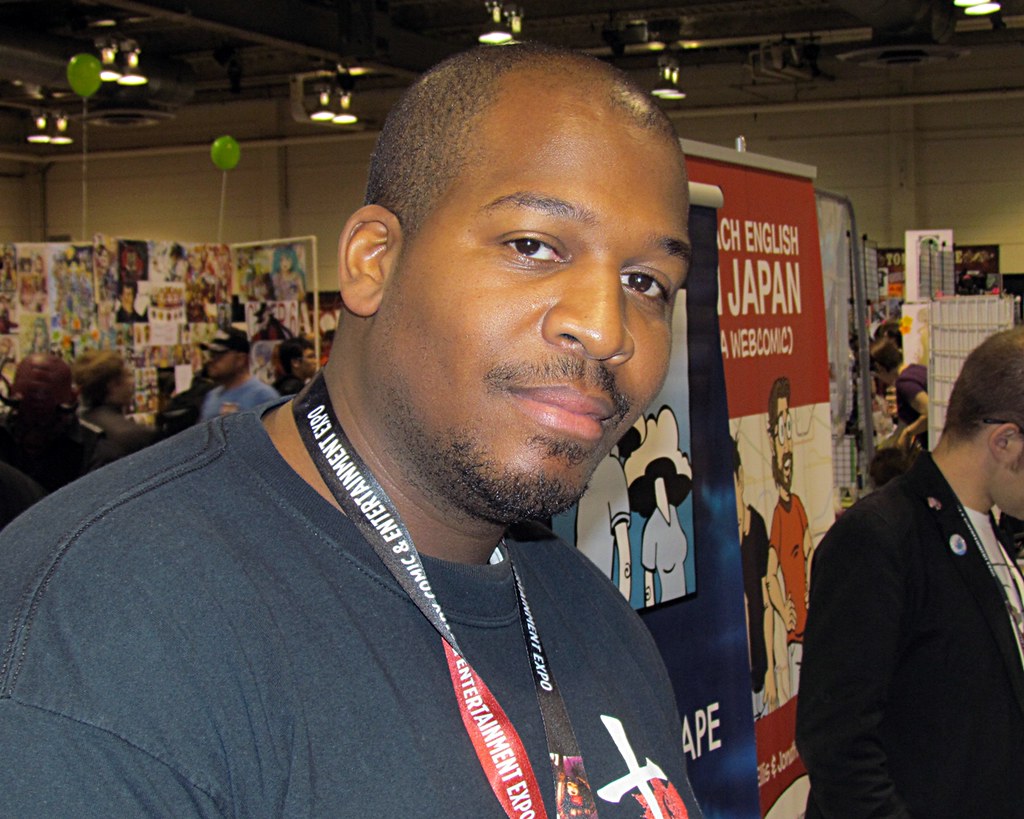 Hugh Rookwood is a freelance artist and owner of an illustration and design studio called “Chozen Studios”. For over 20 years he has incorporated his love of comics and comic art into his profession and developed an extensive portfolio.

Hugh was an original founding member of Draxhall Jump Studios created by Artist/CEO Ken Lashley of Marvel Comics fame, which gave him the opportunity to do work for companies such as Hasbro,Mattel, Image Comics and Darkhorse. 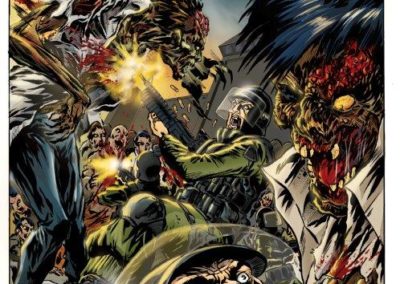 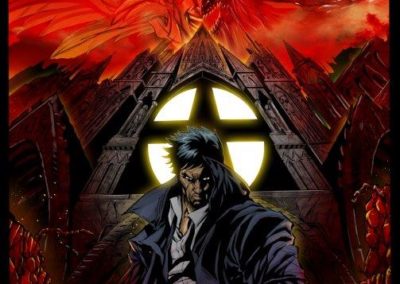 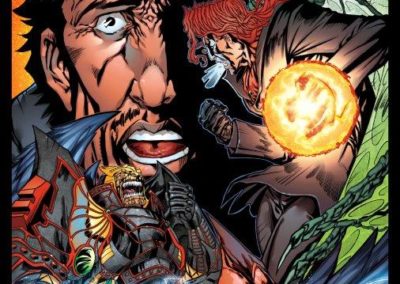 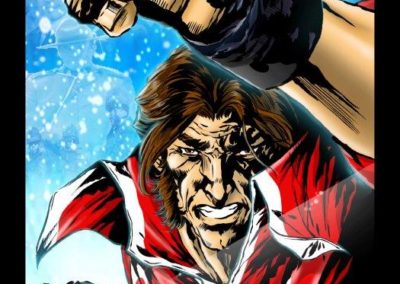 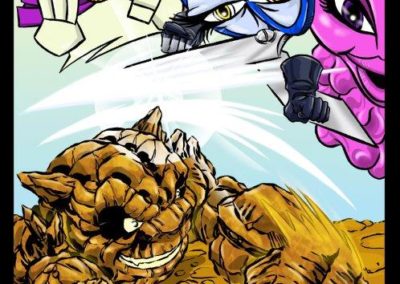