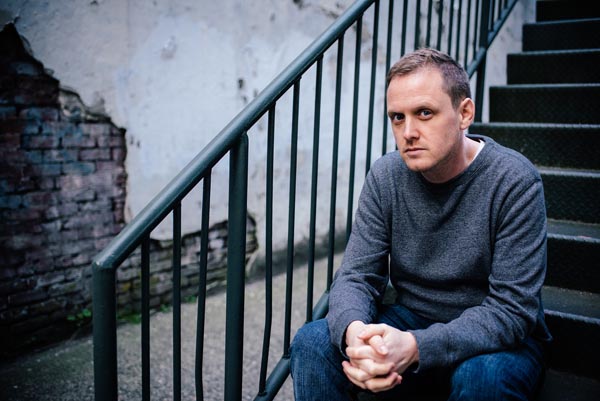 Ed Brisson is a comic book writer who first started to garner attention with his self-published crime series MURDER BOOK. He broke into the public spotlight in 2012 with the crime/time-travel thriller series COMEBACK (Shadowline/Image Comics). In the short time since then, he’s written and co-created four other series published by Image: SHELTERED, THE FIELD, THE MANTLE and THE VIOLENT.

His self-published series MURDER BOOK was collected and released by Dark Horse in early 2015.

He lives in Halifax, Nova Scotia, Canada with his wife and daughter.