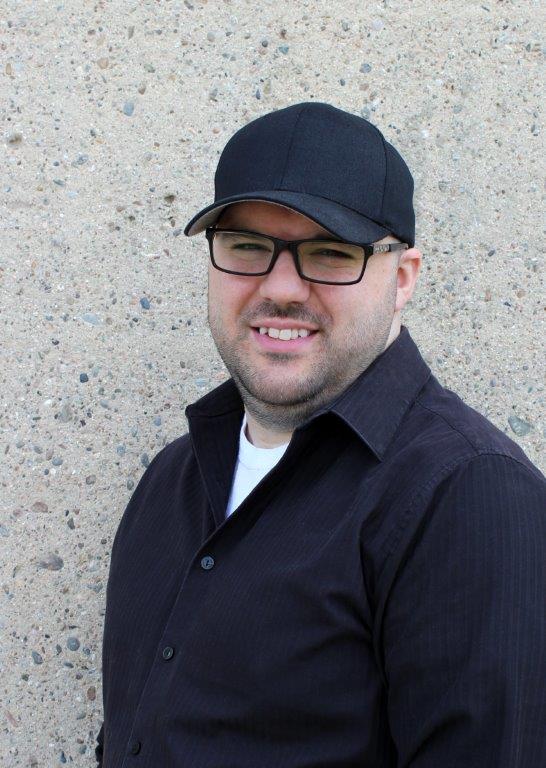 Devin is a freelance illustrator currently working on designs for animated series and video games. He previously worked as an animator and storyboard artist for a variety of studios.

Over the past few years, Devin worked mainly on Disney’s Star vs the Forces of Evil as a character designer, and he illustrated several books based on the series, including an original comic and Star’s “Magic Book of Spells”, a real-life version of the book from the show, which includes original paintings and drawings.

Devin recently illustrated books based on Disney’s Descendants films, and he has just completed all the artwork for a book inspired by the Disney Channel series Gabby Duran and the Unsittables, set to be published in May 2020.

Storytelling in comic books was always his first love. In addition to his work on the Star vs the Forces of Evil: Deep Trouble comic series, Devin has contributed short stories to anthologies and drawn creator owned comics for various writers, while also developing his own ideas. He recently drew a short story by writer Jack Briglio to be published this year.

He lives in Moncton with his wife Cindy and their weird little cat Ivy. 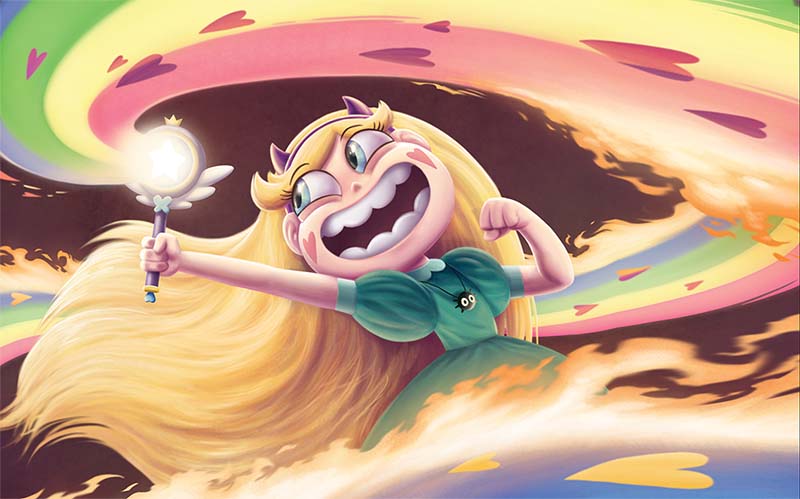 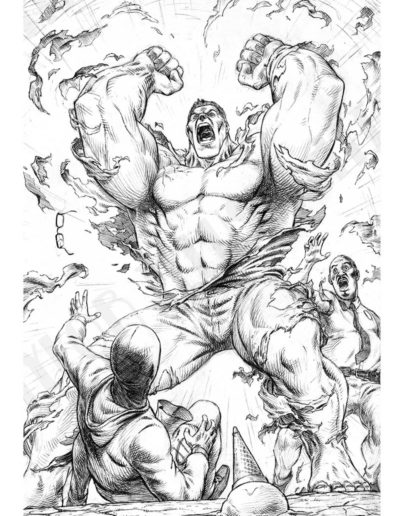 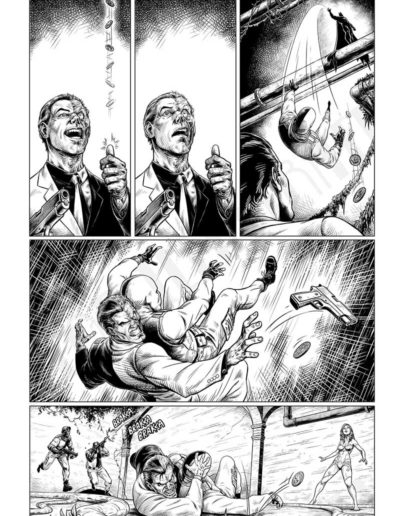 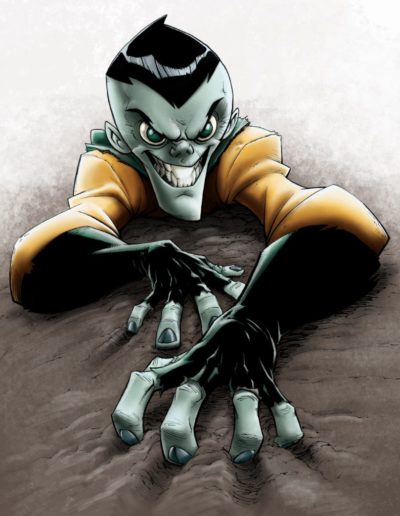 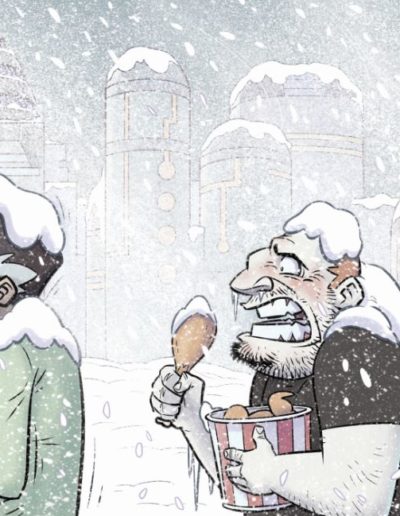 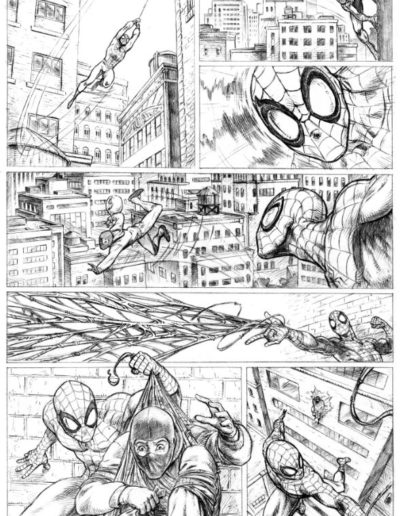