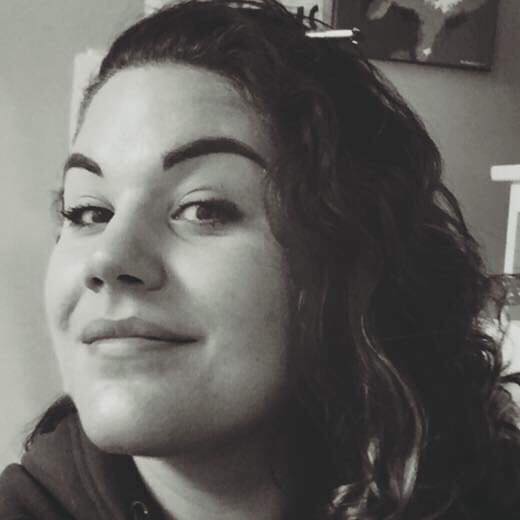 Danica Brine is an comic artist/illustrator from New Brunswick. She began drawing at a young age which then turned into a career today. Danica has worked on short story comics for independent magazines in Canada and France and the US. Most recently Mike Weiringo’s Tellos anthology and a story in All We Ever Wanted anthology with a New York Times mention. In addition, Danica also illustrated a few covers for Image comics (Wayward, Elephant, Exosisters) and Titan comics with Doctor Who. Currently, Danica is busy developing an original graphic novel at Oni press. 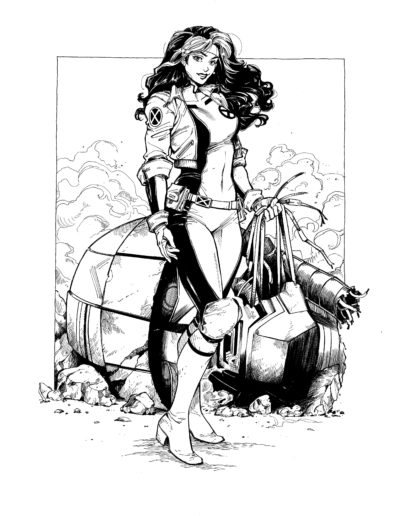 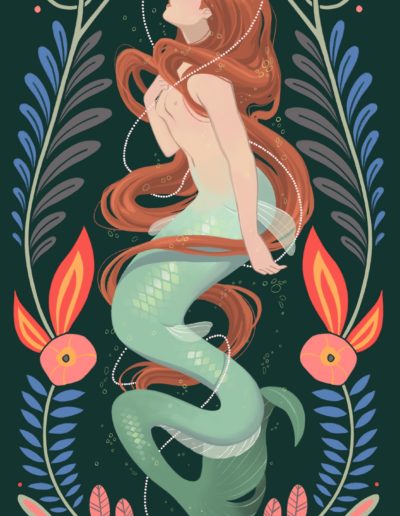 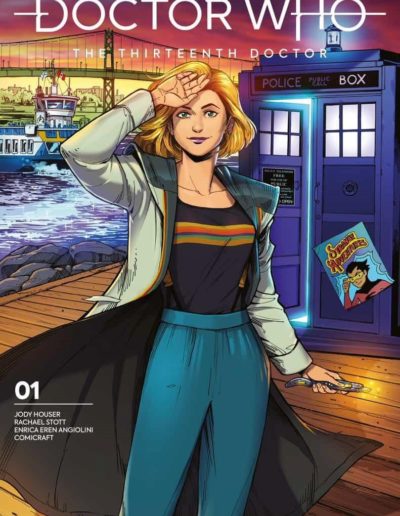 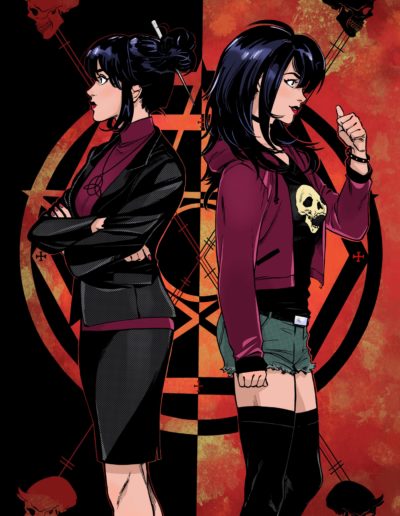