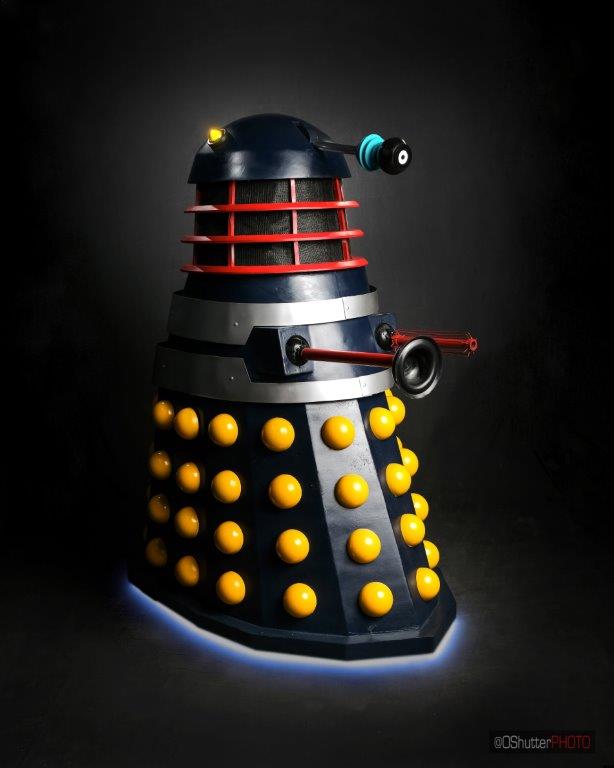 Dalek Otto was created by his human mutant in April 2018 and made his first official appearance at the Toronto Comic Con in March 2019.

Dalek Otto was orginally based out of Ontario but now he’s the first Dalek stationed in the Province of New Brunswick.

His personality is very sassy, but enjoys interacting with the humans.