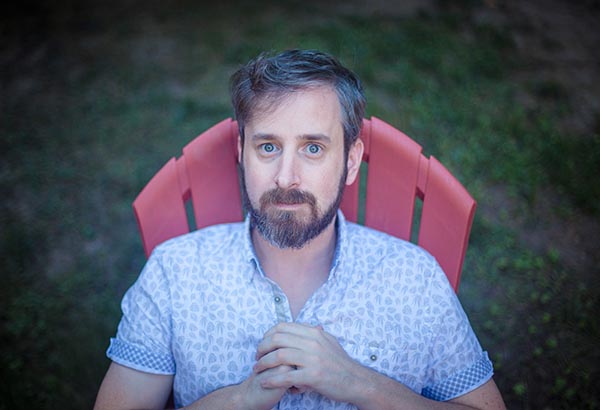 Chip Zdarsky has written a bunch of comic titles, like HOWARD THE DUCK, SPECTACULAR SPIDER-MAN, STAR-LORD and JUGHEAD. Currently he’s the writer of INVADERS, SPIDER-MAN: LIFE STORY, and INVADERS for Marvel Comics. Besides those books he’s the illustrator and co-creator of SEX CRIMINALS for Image Comics, which isn’t as bad as it sounds. 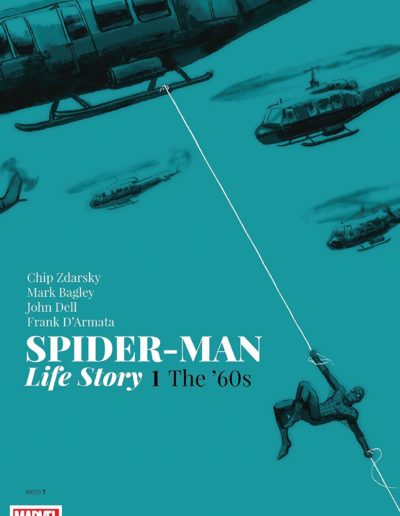 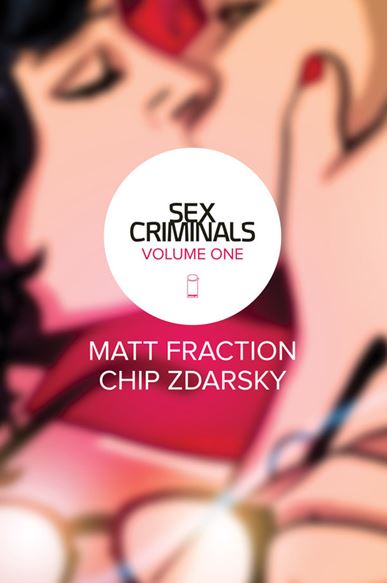 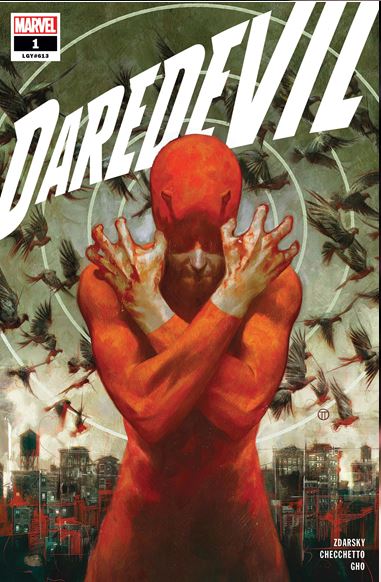