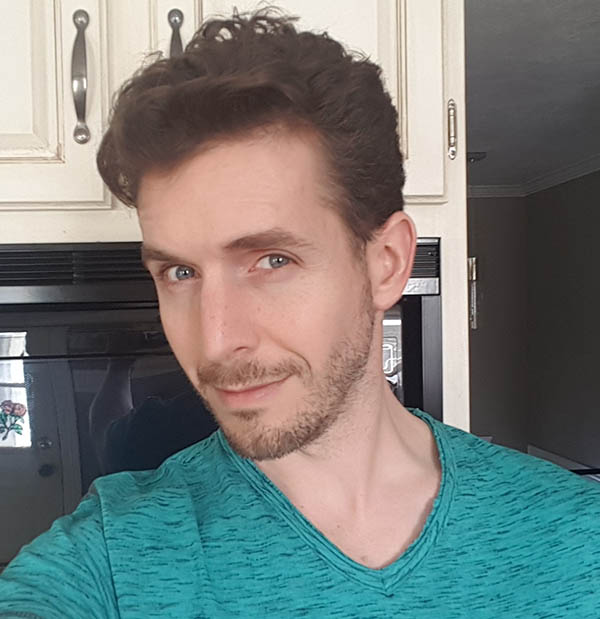 Based in Moncton, New-Brunswick, André-Guy is a graphic designer by day and moonlights as an illustrator and the independent comic writer and artist behind “Brainslug”, a comedy comic series that he has been self-publishing on the internet, and in print, since 2005.

Brainslug draws its artistic inspiration from a blend of newspaper comics like Calvin and Hobbes, and european-style, long form graphic novels such as the Asterix series. Other writing inspirations include Monty Python, South Park, Futurama and similar comedy series.

There are currently two Brainslug books in print, with the third part of the trilogy scheduled to be completed by the end of 2019.

Brainslug can be found here: